No doubt! Lava rocks produce delicious flavors with even cooking heat. They are beneficial and long used in the times but with the increased technology they are replaced by others. 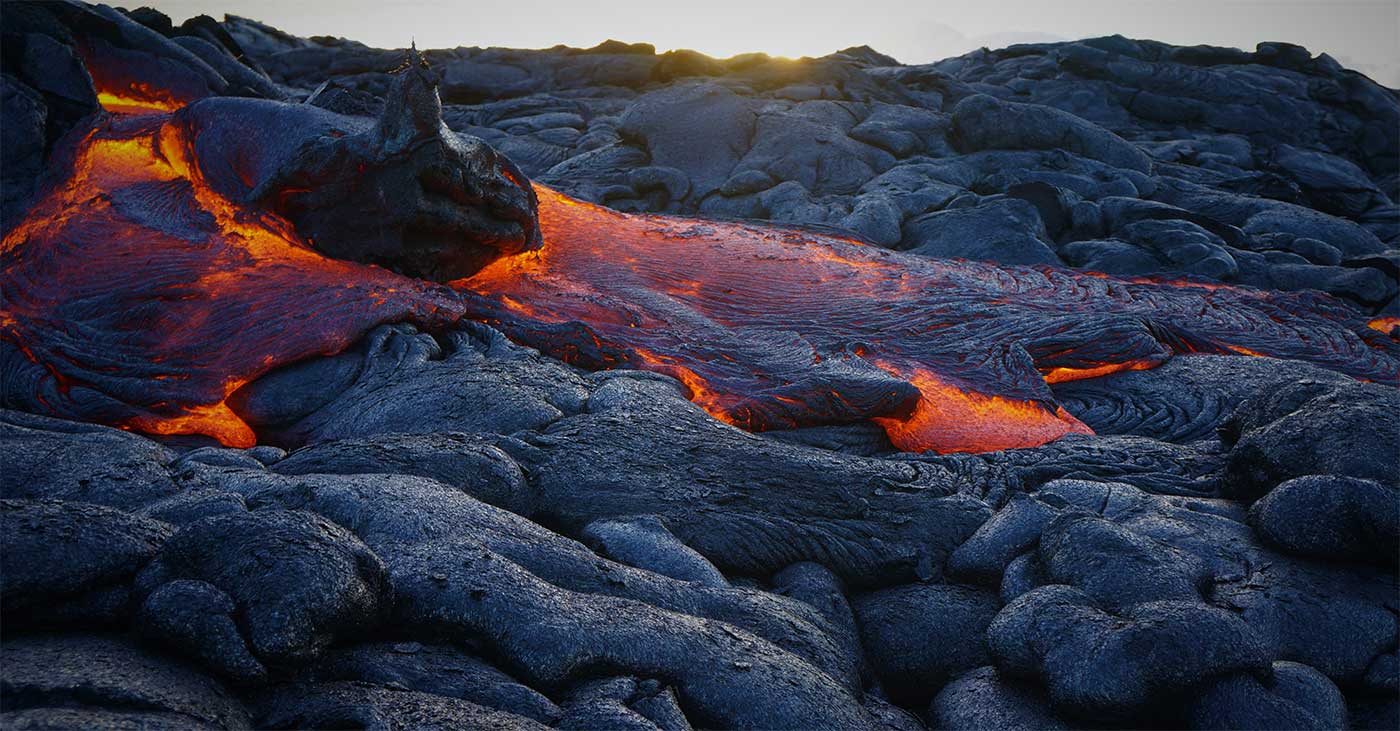 When the fat from the meat falls on the lava rocks they start to smoke intensely. It is because the lava rocks are the porous rocks. This is the con of using the lava rocks because grease dripping on the rocks can over smoke the meat that can ruin the flavor. Instead of getting a deliciously grilled BBQ you will get charred food which can also cause cancer risks.

The last thing you could possibly expect from your food is to be poisonous. When you use lava rocks for a few times, you will have to replace them because the fat that drips can accumulate in the rocks and produce harmful bacteria. Previous food fat can also give  off the unpleasant smell as well as taste to your meat. This can eventually end in disturbing the health by causing food poisoning.

Why Does Gas Grills Use Lava Rocks Before?

As gas grills are dominant grills in the community that are preferable by people for easy use than the other grills. Now gas grills are used a lot in the homes but there are some drawbacks of using the gas grills due to which lava rocks were used and still people use them. Some of the reasons are mentioned below.

Even heat distribution and retention:

Using the lava rocks in gas grills is beneficial but it is troublesome at some points. Gas grills are easy to use and require less energy. They use direct energy so heat is not distributed evenly and causes hotspots on the meat by uneven cooking. Lava rock Grills were introduced to fix the problem. They provided the even heat distribution all over the grill and prevented the food from hot spots.

The food cooks properly because of the presence of lava rocks. These rocks retain heat for a long period of time.

As lava rocks distribute the heat all over the grill and heat it up completely then it means it will be easy to cook food instantly. The cooking surface becomes entirely hot which gives a proper space for you to cook within no time.

Smoke production is the most important aspect of grilling. Gas grills are not that efficient to produce smoky flavor to the foods. Lava rocks are used to produce intense smoke which gives food a good flavor like charcoal.

But in cooking the meat, a specific amount of smoke is required. Lava rocks produce excess smoke that is the reason why don’t gas grills use lava rocks anymore. 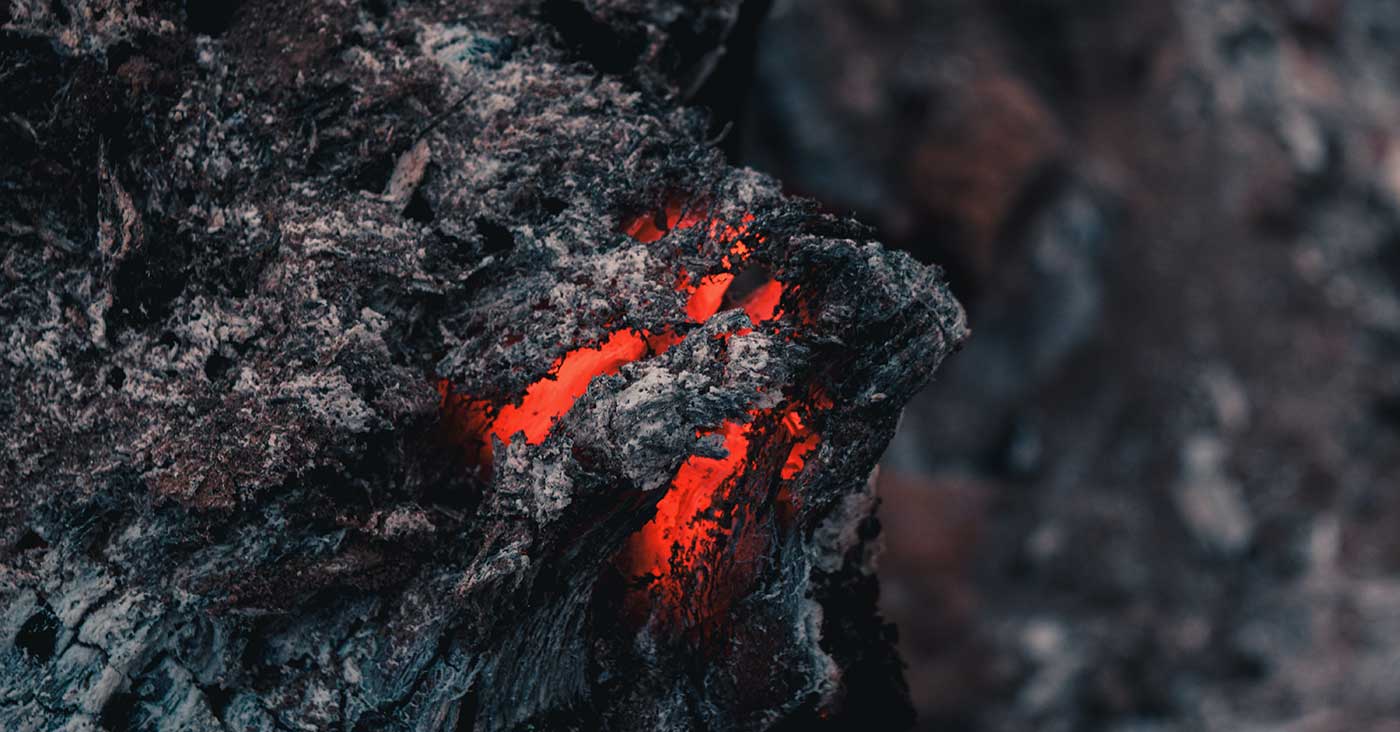 How Lava Rocks Are Used In Gas Grills

It’s a breeze to use lava rocks. All you need to do is turn them on when they are in the right place. Still people use lava rocks due to their less cost and high heat capability. Let’s step into how lava rocks work!

Ceramic briquettes are highly preferable to be used in gas grills. They are popular and made up of high quality ceramics that distributes the heat evenly and retains heat properly within the gas grill.

Ceramic briquettes are a fuel saver because they help reduce gas consumption and they spread heat evenly all over the grill. They provided a good food flavor similar to lava rocks but with extra benefits and less risks.

The one of the biggest reasons ceramic briquettes made their place in the market is because of their long lasting nature. They can last longer than 5-7 years. Even lava rocks do not last that long.

It’s a lot easier to clean these ceramics. All you need to do is brush off all the debris from them.

Why Are Ceramic Briquettes Better Than Lava Rocks?

Prevent flare ups- Ceramic briquettes hold heat longer and prevent the flare up as well as dripping. They do not create extra mess like lava rocks.

Heat absorption- After lighting the Ceramic briquettes, they absorb a lot of the heat. You can cook on the turned off gas grill if you want by letting the briquettes lit. This saves your fuel.

Better reuse- you can reuse the Ceramic briquettes more easily than lava rocks. The high quality ceramics used in it doesn’t require frequent cleaning and decreases the risks of food poisoning.

Lava rocks were used in gas grills because gas grills had the problem to manage the proper heat distribution. With the increasing time technology ceramic briquettes replaced lava rocks because of the several risk factors.

In this page you have learned all about the lava rocks and got the answer to why don’t gas grills use lava rocks anymore. In simple words, lava rocks could cause food poisoning, burn the food and are tough to clean every time.

I have written a detailed guide on how to choose best gas grills under 500 if you have a limited budget. Do check it out.

If you still use lava rocks then make sure to clean them properly to avoid any of the health concerns that they can spread. Flare ups from the dripping fat can burn your food. It’s actually better to use ceramic briquettes

Grillsguide.com is a participant in the Amazon Services LLC Associates Program. As an Amazon Associate I earn from qualifying purchases.  An Affiliate Advertising Program designed to provide a means for sites to earn by advertising and linking to Amazon.com. All the products are independently selected by the editors.